If you plan to leave finalise your options and leave early on the day
Only stay if your home is well prepared and you can actively defend it
Prepare for the emotional, mental and physical impact of defending your property - if in doubt, leave.
For information on preparing for bushfires go to www.rfs.nsw.gov.au. 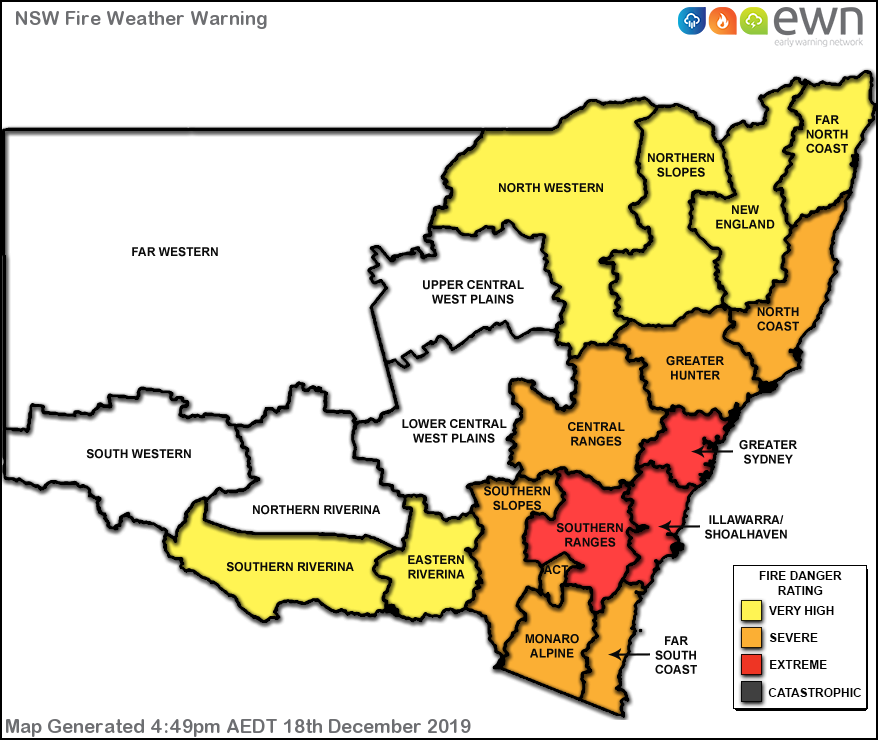