A Flood Watch is also current for the Upper Murray River at http://www.bom.gov.au/vic/warnings/.

Widespread rain with embedded thunderstorms is forecast to develop across the west and south of the state on Wednesday and then move towards the east on Thursday. This system may bring heavy falls to parts of the central and southern ranges and adjacent western slopes.

This rainfall has the potential to cause localised and riverine flooding from late Wednesday onwards. Flood Classes (minor, moderate, major) are only defined for catchments where the Bureau provides a flood warning service. 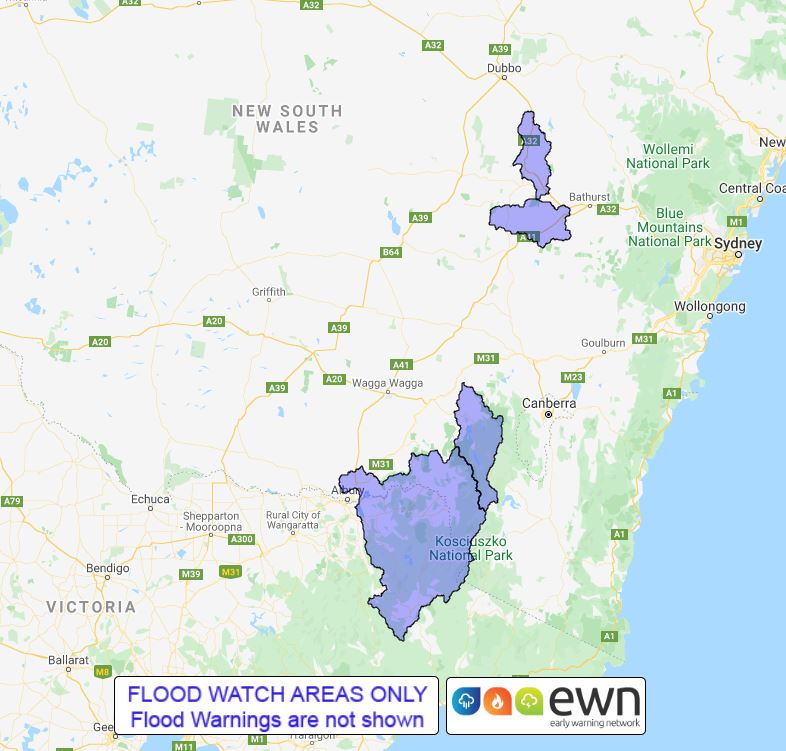