Action your Bushfire Survival Plan now.
Monitor the fire and weather situation through your local radio station, www.emergency.wa.gov.au and www.bom.gov.au.
Call 000 (Triple Zero) in an emergency. 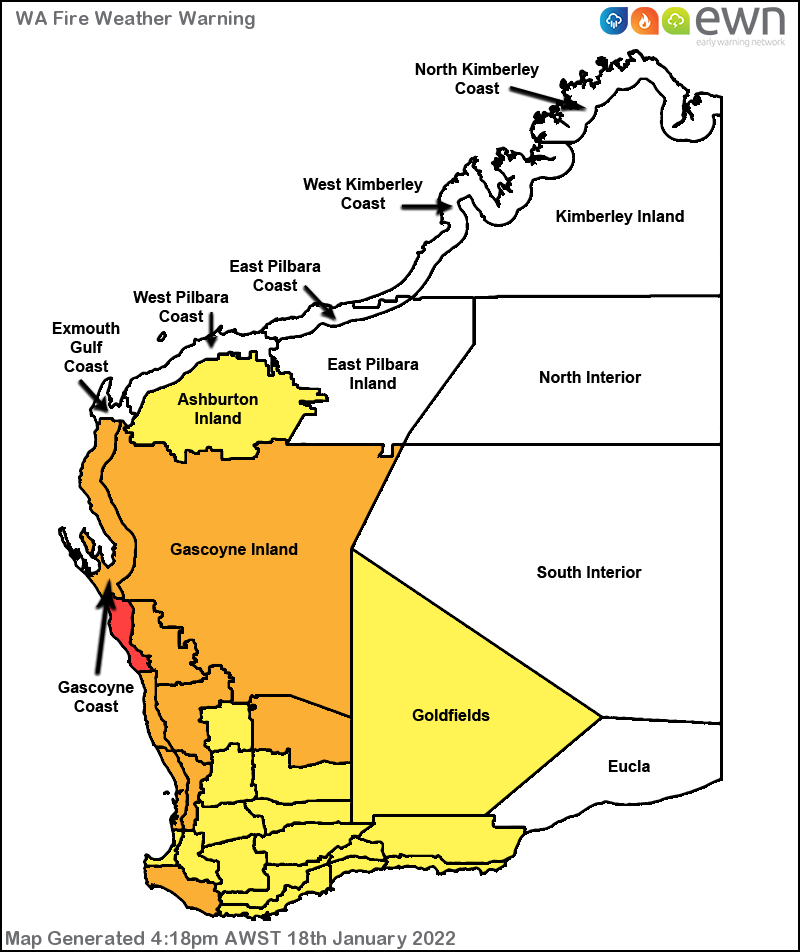