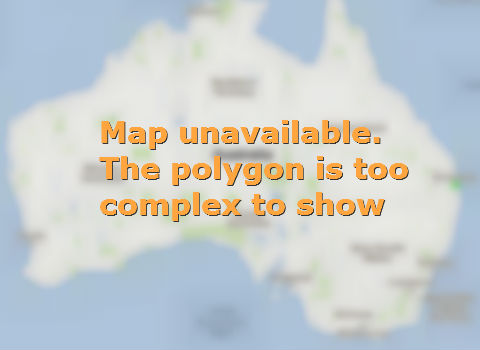 A developing tropical low lies over the northern Kimberley about 100km west of Wyndham, and is expected to move slowly towards the west-southwest during Thursday and Friday. The low is expected to produce heavy over the Kimberley for the next couple of days.

Areas of heaviest rainfall are forecast to be close to the tropical low.

During Thursday into Friday 24 hour rainfall is forecast to be 50 - 100 mm with isolated falls to 170 mm in the North and West Kimberley Rivers from Kalumburu to Broome and parts of the northern area of the Fitzroy River. Further rainfall of 30 - 50 mm with isolated falls of 75 mm is expected in the Fitzroy River, parts of the North Kimberley Rivers and Sandy Desert. 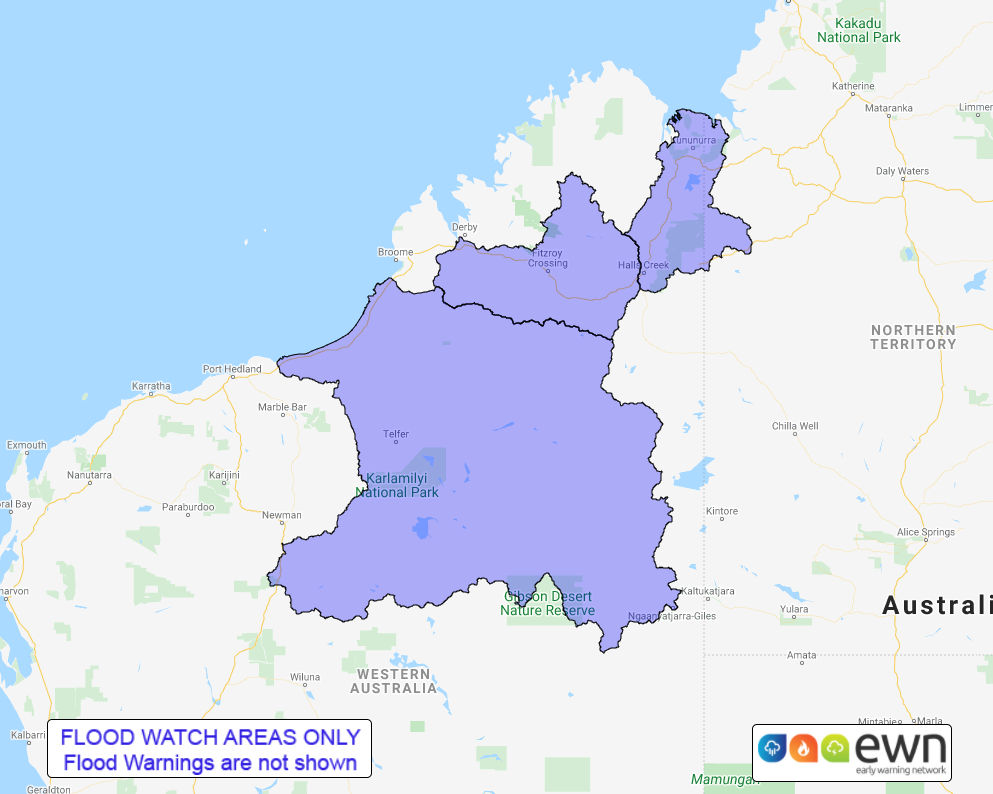