The Bureau of Meteorology has put Australia on a La Niþa watch, with the chance of a La Niþa forming during spring increasing to around 50%, or twice the normal likelihood.

So, what does this mean for Australia? A La Niþa typically increases moisture across the continent, which leads to an increase in rainfall probabilities. Historically, La Niþa cycles have a history of leading to flood events - potentially even drought-breaking rainfall.

A La Niþa event doesn't just lead to the chances of increasing rainfall, but also increases cyclone potential in the Coral Sea and Indian Ocean.

A La Niþa this spring and summer would certainly provide a welcome relief across fire-ravaged regions of Australia, increasing the potential for a quieter fire season across the southern states. Increasing moisture and rainfall will also increase cloud cover, helping to keep maximum temperatures milder across a large portion of the country. 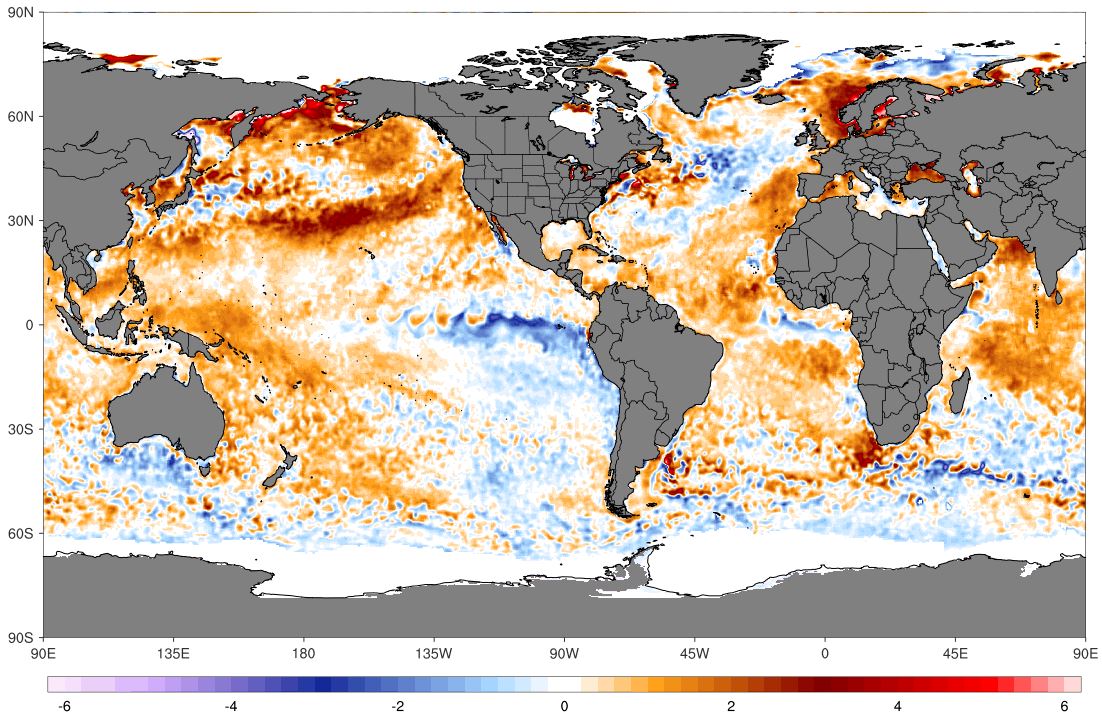