For people in North West Slopes and Plains and parts of Northern Rivers and Northern Tablelands Forecast Districts. 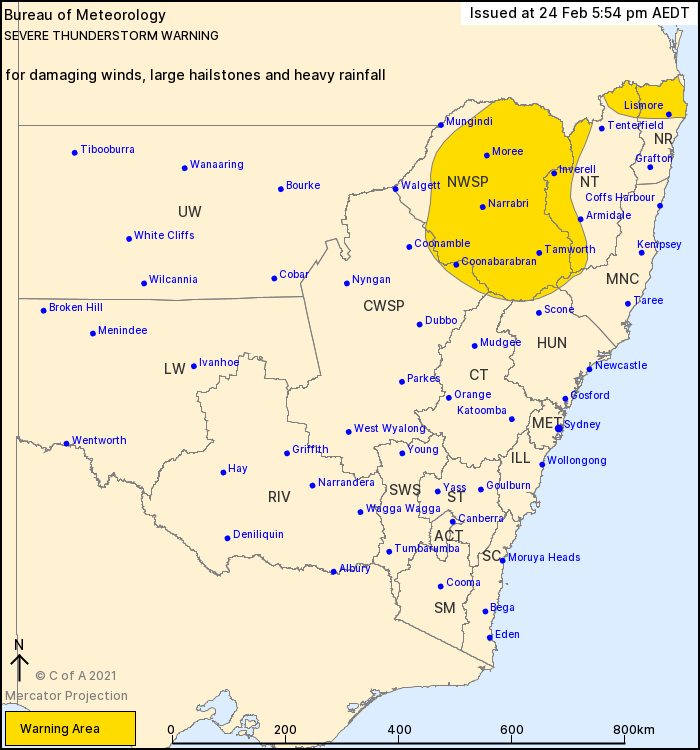