Throughout the warning area severe thunderstorms are likely to produce HEAVY RAINFALL that may lead to DANGEROUS FLASH FLOODING.

Storms could cause DAMAGE TO HOMES AND PROPERTY.

Severe thunderstorms are no longer occurring in the Lower West district and the warning for this district is CANCELLED.

Since 9:00 am Thursday morning the following rainfall totals have been recorded: 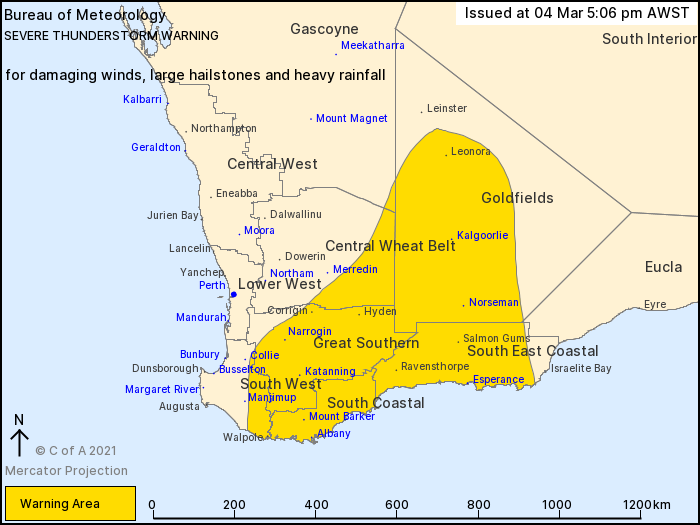