Electric skies light up over Southeast QLD and Northeast NSW

They've been very few and far between this storm season, but we did see a brief return to stormy skies last night as thunderstorms affected northeastern inland parts of New South Wales, the Northern Tablelands and Darling Downs and Granite Belt and Southeast QLD districts.

Very little was recorded relating to rainfall along the coastal fringe of Southeast QLD with 15mm recorded at Clearview, 14mm at the Leslie Harrison Dam and 12mm near the southern border at Springbrook with 12mm. Inland parts of the southeast did a little better with rainfall earlier in the afternoon thanks to almost stationary thunderstorms anchored atop the western ranges. Areas received in the order of 38mm at Withcotta and 27mm at Gormans Gap respectively. Over the border into northern and northeastern NSW, Lillian Rock was the alone standout with 38mm however surrounding areas barely recorded between 5mm-10mm of rainfall.

Showers and isolated thunderstorms are again on the cards again for these areas today, however may be more numerous over inland parts during the afternoon and evening where localised strong to damaging winds and large hail may be possible. Elevated thunderstorms pose great risk to the ignition of further fire in dry and tinder conditions, especially with parts of the southeast now officially draught declared. Whilst no substantial rainfall is currently in sight, I'm sure we would take as much rainfall as we can get.

Provided below are a few images from the Early Warning Networks very own Forecaster and Alerts Operator Andy Barber from Springwood, Queensland on the 10th December, 2019. These images are facing towards the east-northeast and east adjacent to the northward propagating line of thunderstorms just prior to midnight. 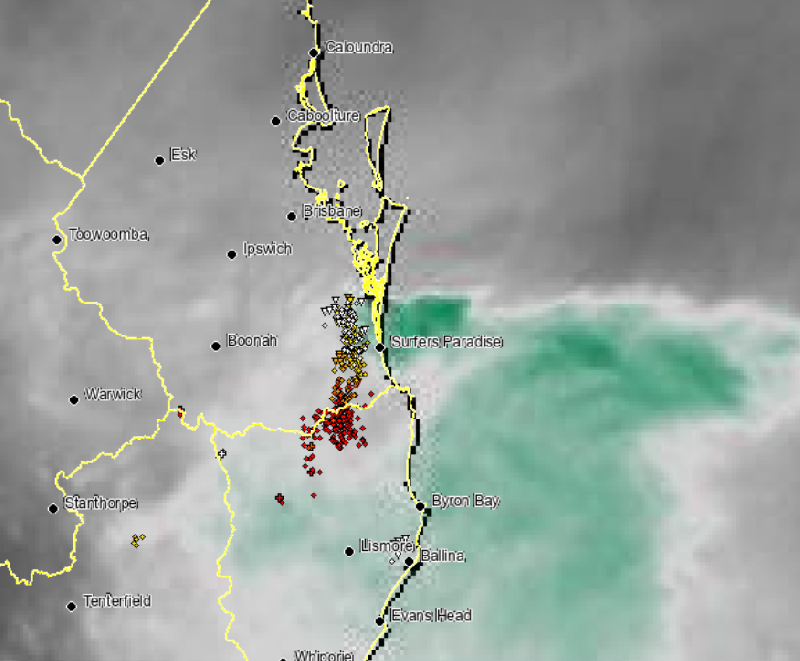 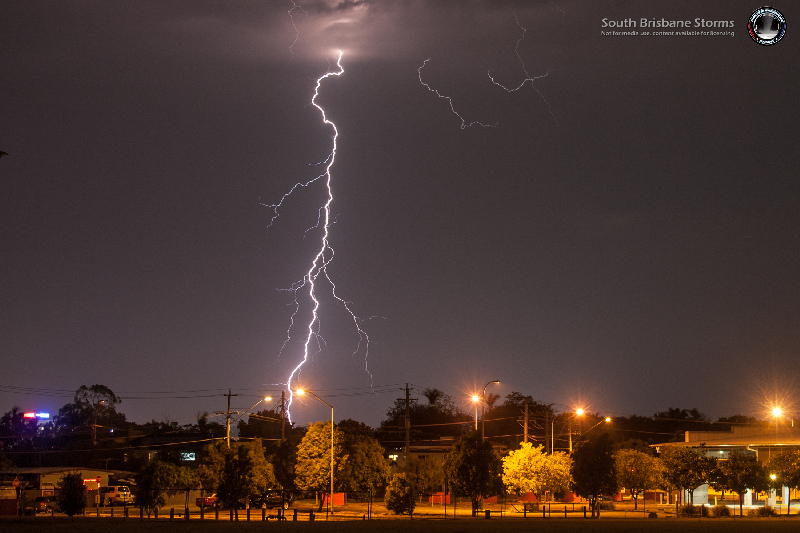 Image 3: Cloud-to-ground lightning from Springwood by EWN Forecast & Alerts Operator Andy Barber. Facing towards the east-northeast just prior to midnight. 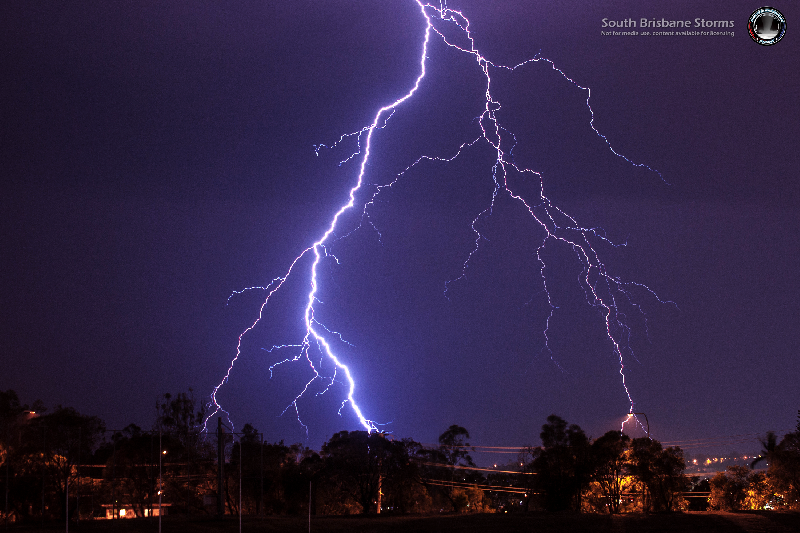 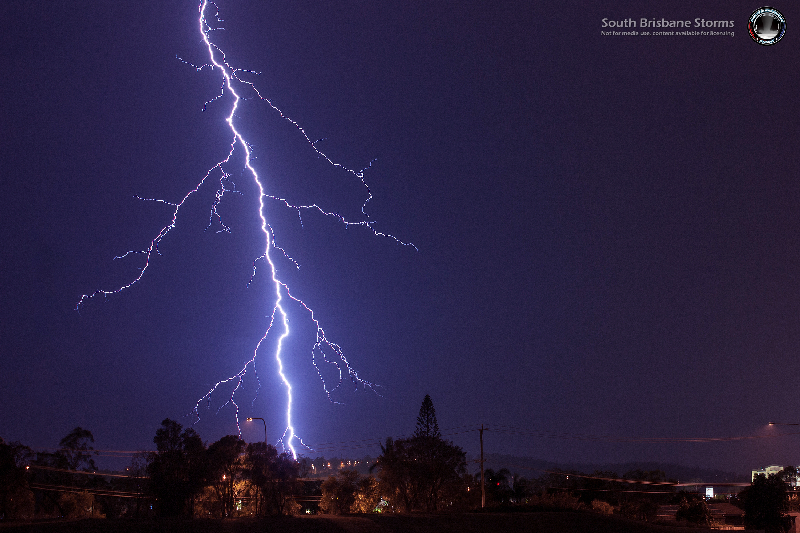