Good news is ahead for parts of eastern and northern Australia to cap off 2019, with some places likely to see some of their best rain all year in what has been an extremely dry and warm year for the nation.

Two climate drivers - the Indian Ocean Dipole and the Southern Annular mode have been combining over the last several months to bring prolonged dry conditions to the country. The Indian Ocean has been in a positive phase, whereby all the warm water (and wetter conditions) lies in the western Indian towards Africa, with the cooler waters (and drier conditions) in the eastern Indian near Australia.

Meanwhile the Southern Annular Mode has been in a negative phase, which has caused increases in frontal activity. This hasn't been bad news for parts of southern Victoria and Tasmania, however it has driven very dry conditions across much of the rest of the country, with strong frontal systems pushing out any moisture that has built up across the country, preventing widespread rain events.

Thankfully, both these climate drivers are breaking down and returning closer to neutral, finally allowing moisture to build over the country, with some good rain on the way for the northern tropics, eastern Queensland and parts of New South Wales (mainly the northeast).

In the wake of a strong southerly change that swept up the coast over the weekend, easterly winds have been pushing well inland, allowing moisture to feed into troughs of low pressure over the east of the country.

A few thunderstorms developed over the northern inland of NSW and southern inland of QLD yesterday, however more widespread activity is likely today as moisture increases.

This moisture is likely to increase further on Christmas Eve and Christmas Day over northeast NSW and southeast QLD, with potential for heavy falls in some areas. Many parts stretching from the NSW Mid North Coast to the QLD Wide Bay and Burnett and to the eastern Darling Downs have potential to see widespread falls of 25-to-50mm, with some places, particularly closer to the coast, likely to see falls of 50-to-100mm, with isolated falls in excess of this under thunderstorms (which bring the risk of flash flooding). Some areas in central and southern coastal NSW will also see rain, although totals will be much lower.

Whilst the heaviest rain will clear these areas by Boxing Day, easterly winds from the Coral Sea will push well inland and north, causing increased instability over the northern tropics. Moderate-to-heavy falls are likely to spread into large parts of the remaining QLD coast and inland, with some parts of northern inland QLD (i.e. Mount Isa), a chance of seeing their best rain since February.

Whilst confidence is lower, there is a good agreement that the remainder of the northern tropics (including Darwin) will see moderate to heavy falls develop closer to New Years. This will bring substantial relief to the northern tropics that have been sweltering in record December heat, with just 45mm recorded at Darwin so far this December (average 254mm).

The increase of moisture over the northern tropics also bodes well into the start of 2020, with the chance of this moisture getting collected by low pressure troughs over the west of the country and bringing rain to Western Australia and central Australia, although this is too far away in the future to predict at this stage.

At the very least, the increase in cloudiness should take the edge off the heat for a while.

Image 1: GFS Accumulated rainfall across the next 7 days over Australia (Source: Pivotal Weather) 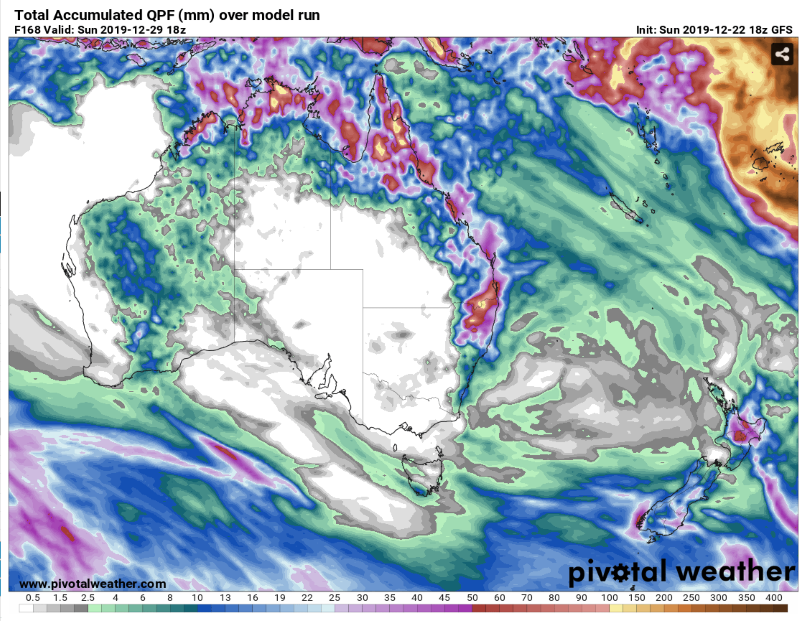 Image 2: ECMWF Accumulated rainfall across the next 10 days over Australia 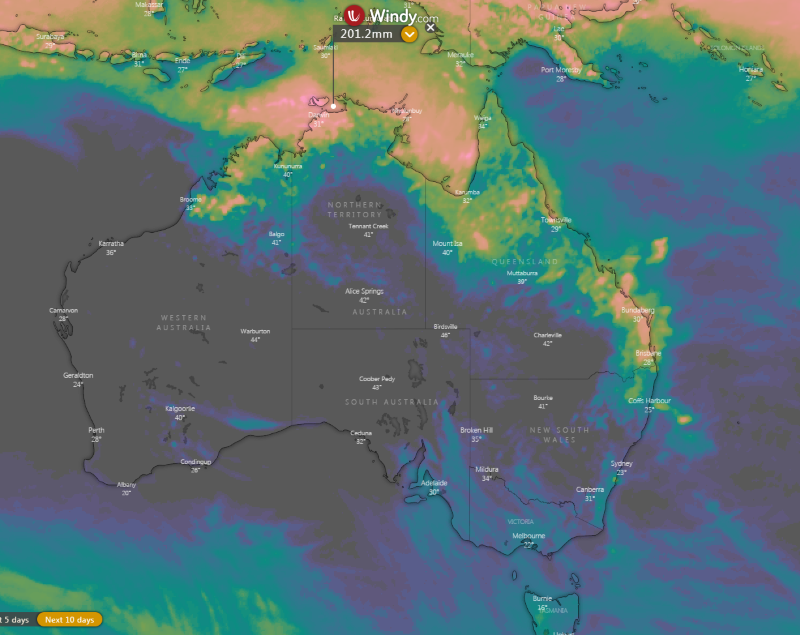 Image 3: ECMWF Accumulated rainfall across the next 5 days over southeast QLD 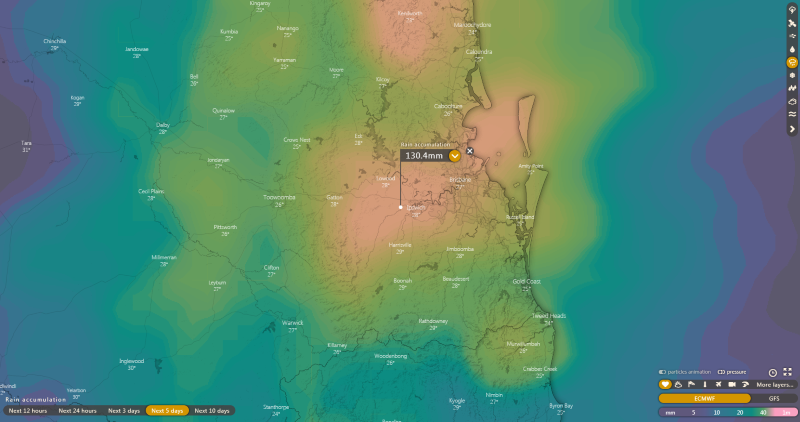