Across western-central VIC, a secondary band of strong storm activity may develop this evening, as a vigorous cold front sweeps across the region, with damaging winds (locally destructive) and bursts of heavy rain.

Damaging wind gusts are expected in the wake of this front, with severe weather warnings now current for southeastern parts of SA, coastal and Alpine regions of VIC and NSW. Gusts of up to and exceeding 90km/h are expected, with conditions gradually easing for SA during Saturday.

During Saturday, the focus for storm activity will shift into northern NSW and southern and central parts of QLD. Whilst favourable wind shear will support severe storm activity, cloud cover may inhibit stronger instability across southern QLD, limiting the overall severe threat.

However, at least a few strong storms are expected, potentially severe with damaging winds possible across parts of the Darling Downs and SE QLD. Should cloud cover be limited and strong instability does develop, large hail will become possible with severe storms across these regions. In central and northern NSW, severe storm activity is expected during Saturday, with intense localised rainfall and damaging winds the primary threat, although the potential for large hail will exist should organised thunderstorms develop.

Overnight Saturday and into Sunday, this trough will shift off the east coast, with drier southwesterly winds across inland parts of the country leading to fine and cooler conditions for NSW and QLD. 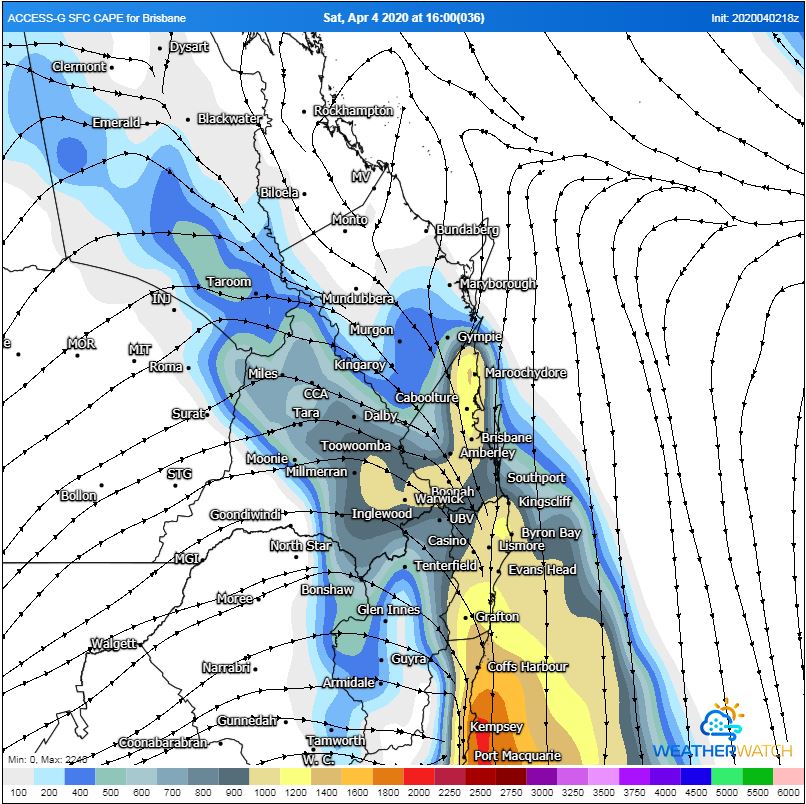 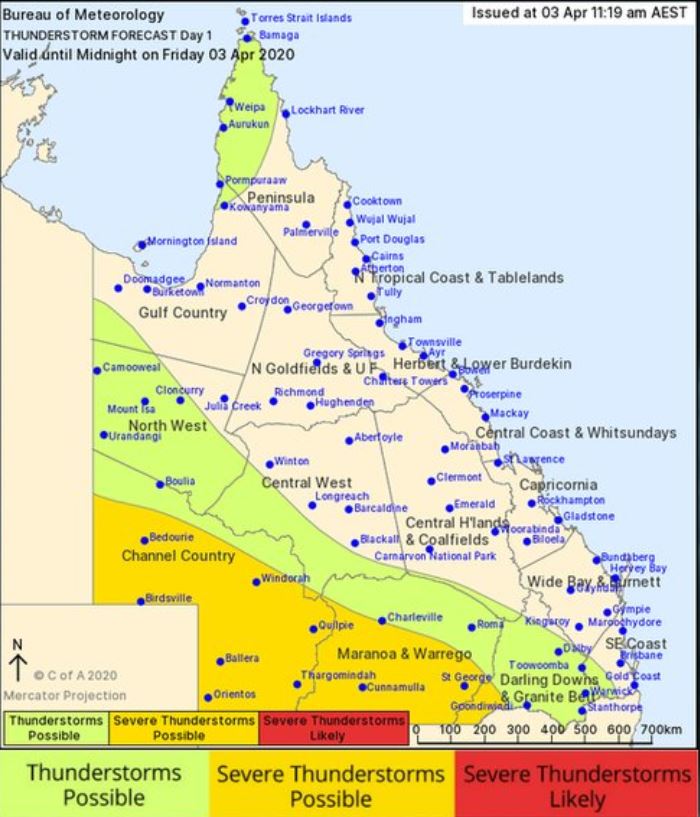 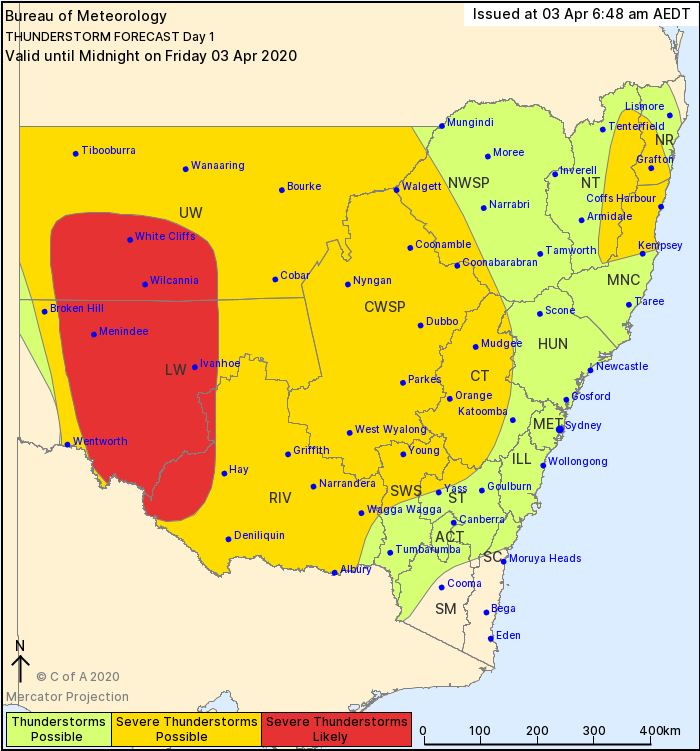 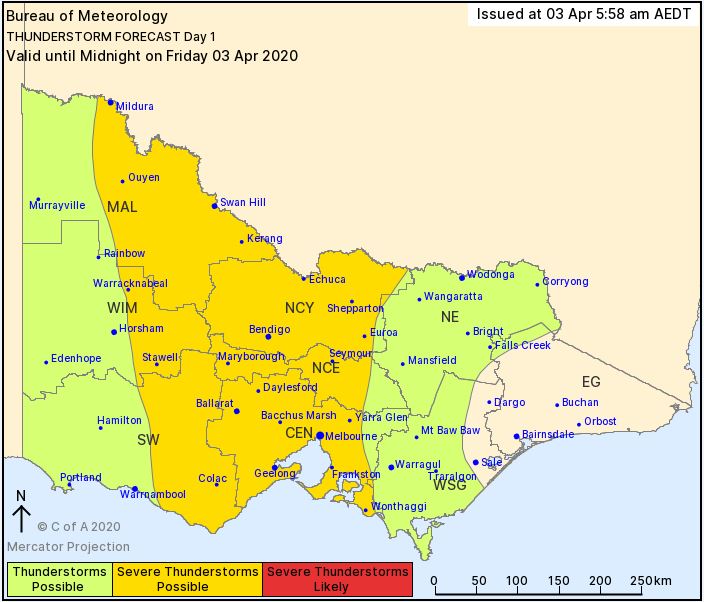