Severe Tropical Cyclone Harold is the strongest cyclone to strike Vanuatu since 2015?s tropical cyclone Pam, which also produced wind gusts of 265km/h sustained and resulted in an estimated $380 million in damage.

The hardest hit parts over the past 24-48 hours have been parts of Pentecost Island near the community of Bunlap. The island has a population of nearly 17,000 and suffered a direct hit from the cyclonic eyewall which featured winds topping 257 km/h, a potentially devastating storm surge from surrounding waters, torrential rainfall and a frequent lightning within the eyewall/core.

The rapid intensification of Severe Tropical Cyclone Harold, Category 5, was partly due to unusually warm sea surface temperatures and a reduction in the amount of wind shear in the atmosphere.

Wind shear is a change of wind speed or direction with height, therefore an abundance of shear can tear apart or disrupt a tropical storm or tropical cyclones cyclonic circulation, while the absence of shear can encourage episodes of significant strengthening. Water temperatures in and around the Solomon Island and Vanuatu are up to 1.5° above average at time of the event.

What are the categories and what are the wind speeds associated with Tropical Cyclones? 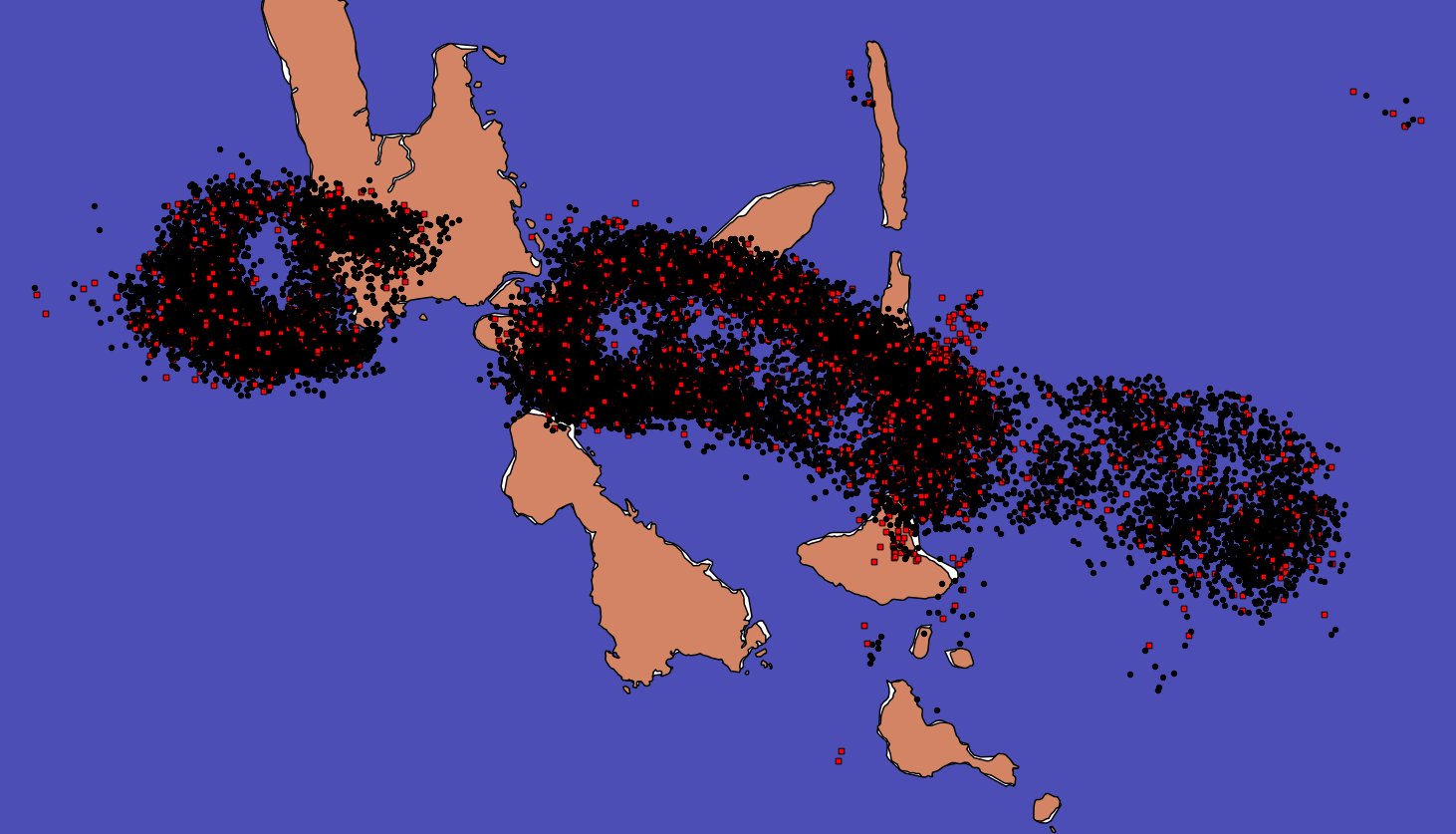