Parts of southwest Western Australia are in the middle of what is likely to end up as the hottest run of days on record for April, as temperatures soar into the mid to high 30s on Friday and Saturday.

A low pressure trough lying down the west coast is filtering heat down from the north of the country, and due to a lack of frontal systems has been stagnating allowing warmth to persist throughout the week.

Perth has already seen four consecutive days in excess of 30 degrees, with Friday and Saturday set to get even hotter as temperatures reach into the mid 30s. Saturday is expected to be the hottest day with a forecast top of 37 degrees, challenging the record of 37.6 degrees set in 1910. However, by this stage Perth would have seen its hottest six spell on record for April.

Weak frontal activity will bring cooling to the southwest (including Pertth) from Sunday, however a stronger front will flush the heat out properly from mid next week, dropping temperatures down into the high teens or early 20s. 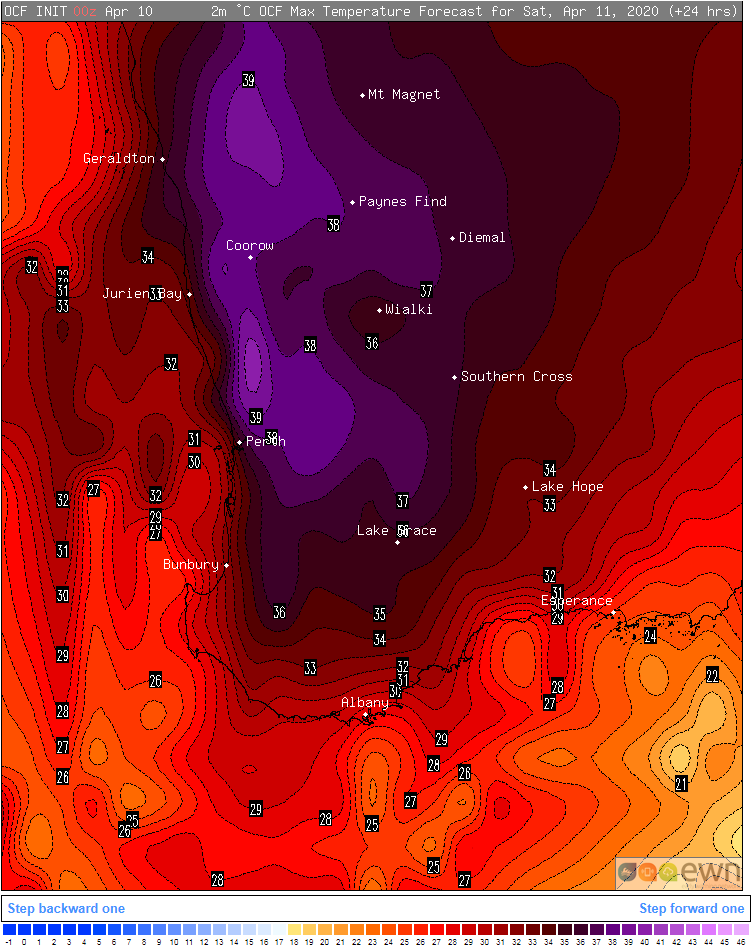 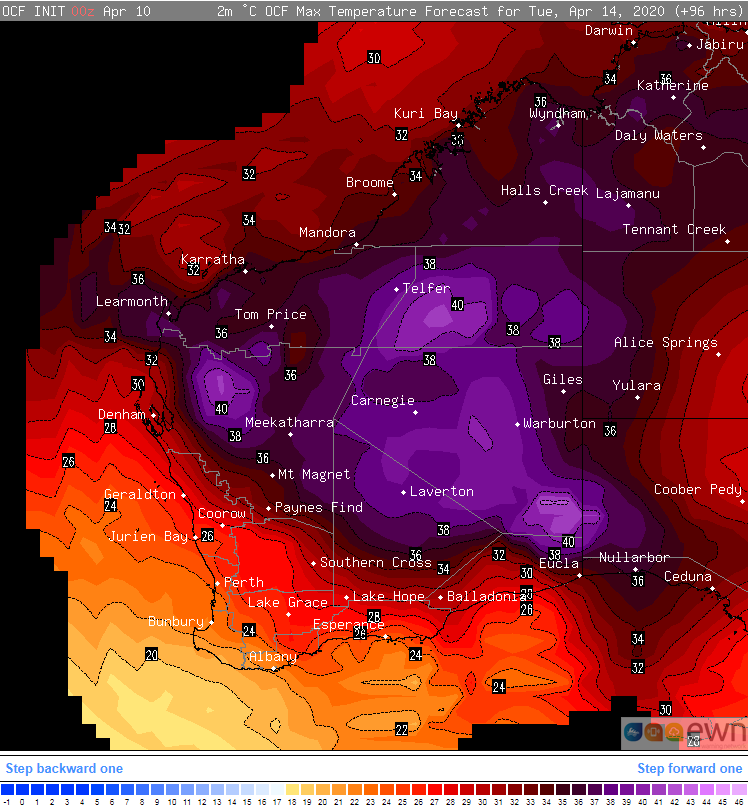