The second week of May is expected to be relatively quiet on the weather front across the country, as a large high pressure system traverses southern Australia.

This large high (1033 hectopascals) will produce sunny skies and light winds across a large portion of central and southern Australia during this week. This high will lead to cooler nights and frosts for large parts of VIC/NSW/SA/TAS/southern QLD.

Cooler south to southeasterly winds will spread across the interior of the country, keeping maximum and minimum temperatures just below average.

A few showers may develop for exposed coastal locations across the northern NSW and QLD coast later this week, as a ridge becomes established. 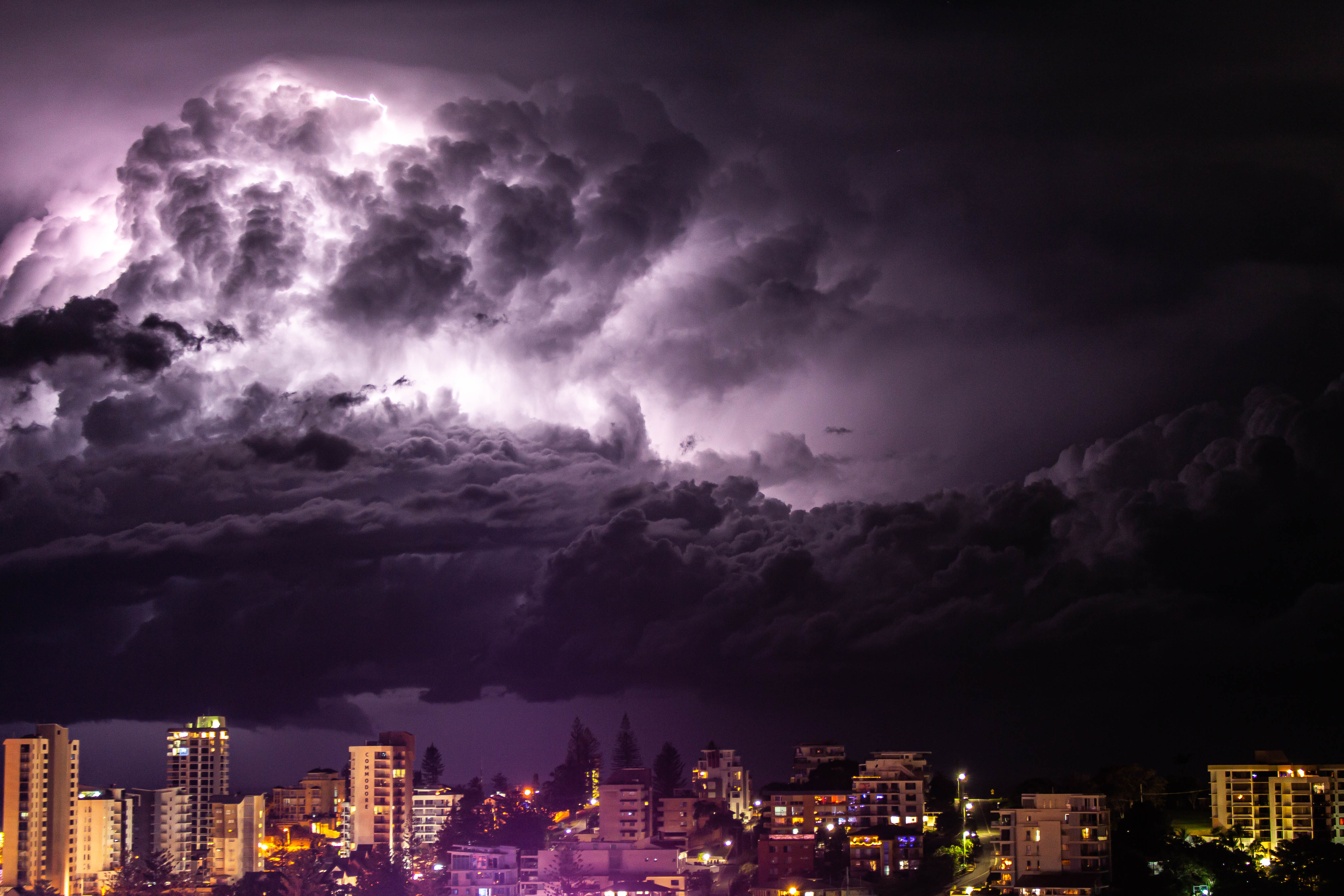