A spectacular sight occurred off the Southern Gold Coast and Northern New South Wales coasts yesterday afternoon as up to five waterspouts were filmed and reported, along with weak thunderstorm activity with some containing small hail.

This weather phenomena was due to a broad upper level trough bringing overall unstable conditions, modest surface boundaries and coupled with warm sea surface temperatures. One waterspout reported yesterday lasted up to ten minutes in duration and lofted spray from the ocean surface a considerable distance from the base.

Waterspouts are tornadoes that form over a body of water, or move from land to water. Spouts often have the same characteristics as a tornado on land, and can be associated with severe thunderstorms. In the case of yesterday, these were considered non-supercellular as they originated from weak thunderstorm activity.

Image 2: Spectacular waterspout off the Tweed Coast as captured by EWN's Justin Noonan on Thursday, May 14th, 2020. 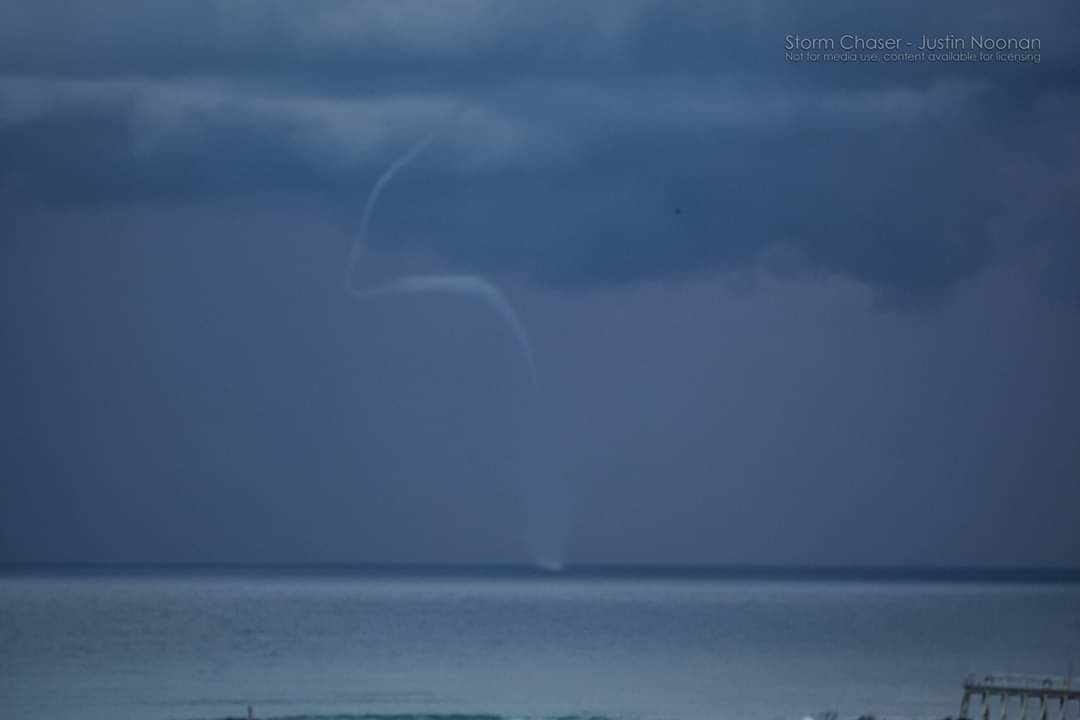 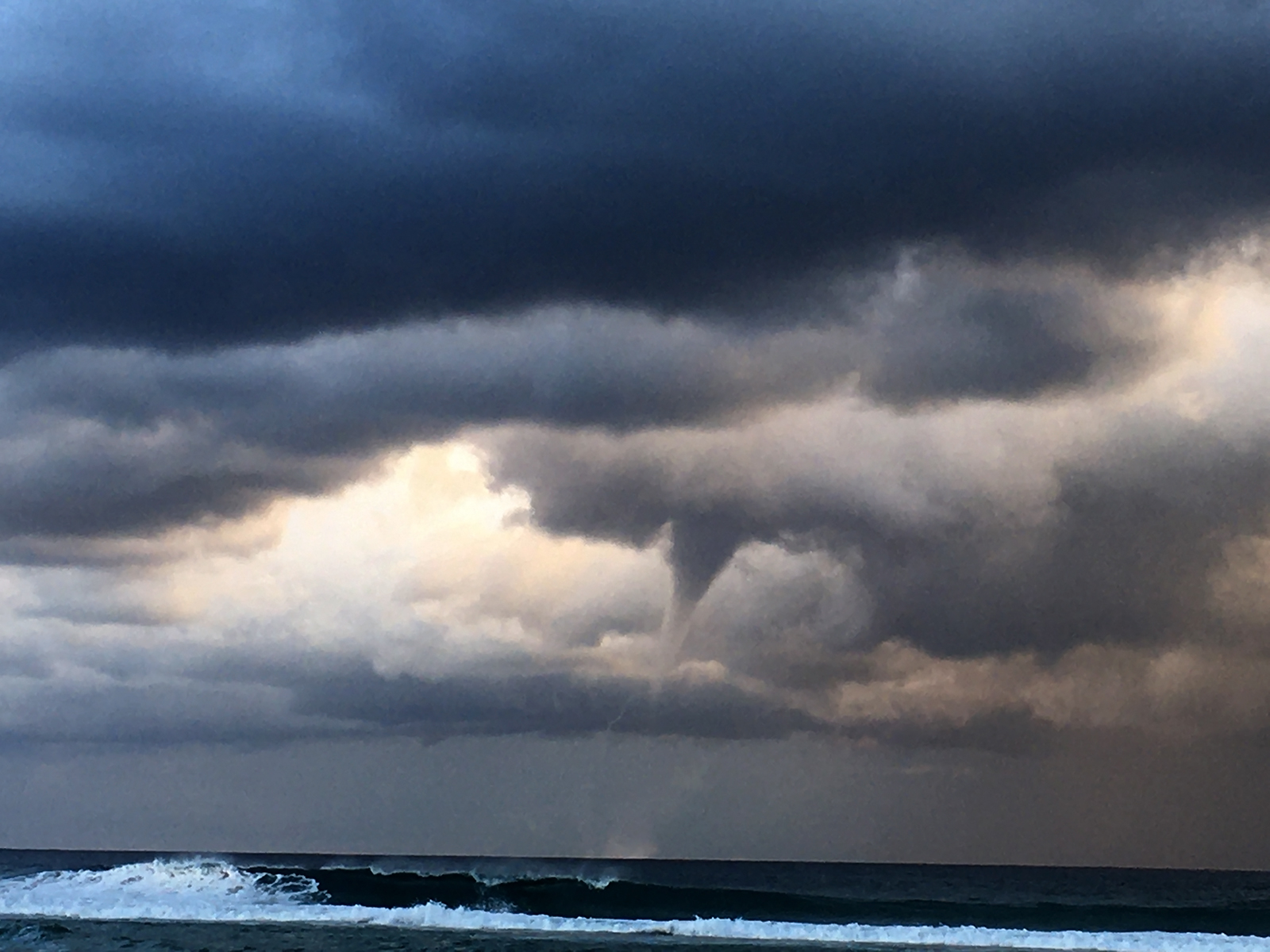