WA cleaning up after a savage storm system

During Sunday and early Monday morning, Western Australia was punished as ex tropical cyclone Mangga merged with a cold front off the WA coast and rapidly intensified.

Widespread damaging to locally destructive winds gusts were recorded to 9am this morning, with numerous reports of downed trees and powerlines and damage to property. Geraldton, in the Central West, was one of these worst affected regions, with Bedford (inner city suburb of Perth) also seeing damage to property.

It wasn't just the rain and wind that affected WA over the last 24 hours, with numerous watch and act fires flaring up ahead of the incoming system, with dry conditions and strong northerly winds. These winds also produced dust storms across the Geraldton region. 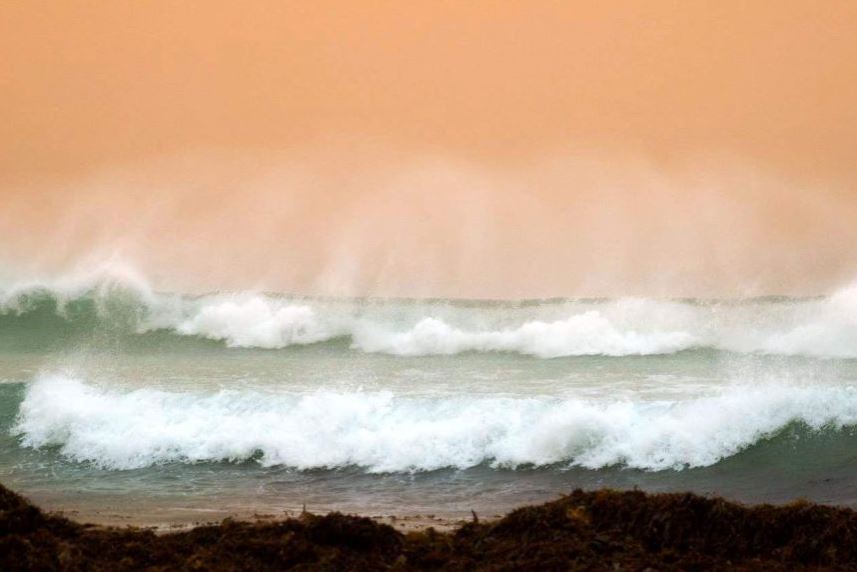 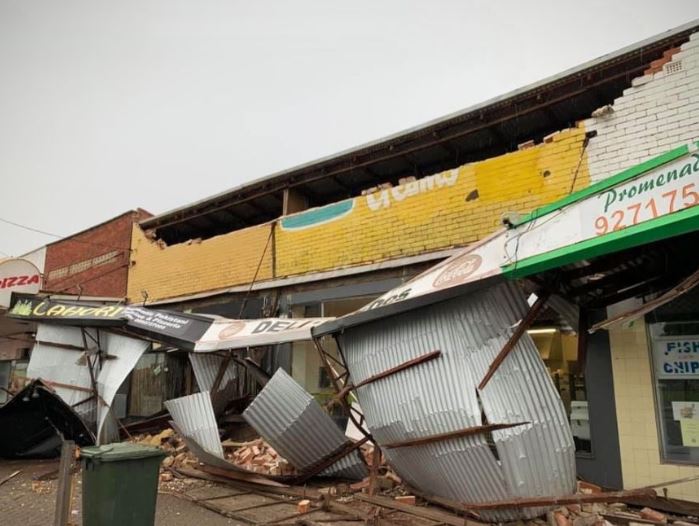